After overwhelmingly positive feedback on the BudgetBreaker Series, I’ve come to you again with another fun deck! With today’s deck, we’re going to be looking at Jaya Ballard [] paired with Jaya's Immolating Inferno [].

Now previous experiments with mono red decks have really fueled the fire for this build. With Jaya’s different +1 abilities, I knew we were going to want to turn through the deck and use the mana to create a social firestorm. My intent was never to cast a lot of creatures myself, but instead use my opponents creatures to enable me to win the games.

I will admit, I did have to dig back in my memory for this card, all the way back to 1999 and Urza’s Destiny, for a card called Repercussion [] .

Through this Enchantment, all creatures went extinct and I found myself with a comfortable 20 life. For details on this fun and competitive BudgetBreaker deck, make sure to check out the video posted below.

Catch you guys next time for the next installment of BudgetBreakers! 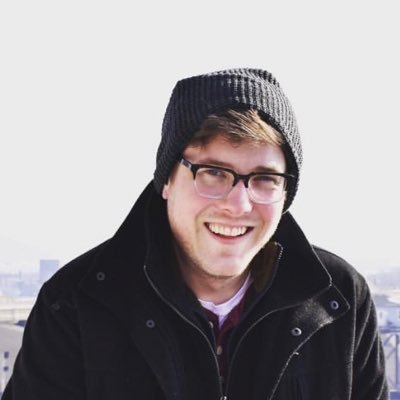 Hey fellow Planeswalkers! I’m the main content producer for the Weirdcards YouTube Channel <www.youtube.com/c/weirdcardscc>. We created Oathbreaker, and we’re excited to be sharing it with all of you! I love building and trying new decks, which is the main reason I’m bringing you these articles and videos to Oathbreakermtg.org

I will consistently be bringing you articles and vodeos for Oathbreaker decks, but also from #BudgetBreaker where I’m building fun and competitive decks for under $50.

Feel free to reach out to me any time with deck ideas you have!

This topic contains 0 replies, has 1 voice, and was last updated by